Following the completion of my A Levels I went straight into an accountancy apprenticeship with PKF LLP, which shortly after, merged with BDO LLP to become the fifth largest accountancy firm in the world.  At PKF/BDO I worked in the audit department, spending my first 2 years studying AAT followed by 3 years studying ACA.  I completed these qualifications alongside valuable work experience and became a chartered accountant at the age of 23. During the apprenticeship programme I learnt not only my way around a set of statutory financial statements, but also gained wider commercial awareness such as the how the finance function of a range of businesses are managed and controlled. My training also gave me exposure to a variety of different sectors such as manufacturing, housing, retail, distribution and tech.

Following qualification I moved into a group accounting role at a large, private equity backed fleet solutions business, where I have assisted in the management of the finance function and led the implementation of a new accounting system and reporting process. This is an exciting opportunity for me to support a business as it continues to grow and acquire new subsidiaries.

St Augustine's helped me to get where I am today by providing a solid foundation for learning and a great skill set to prepare me for entering the world of work after sixth form.  When I left the sixth form in 2012 it was considered unusual to go for an apprenticeship as most students went on to university.  However, with the support of my teachers, they helped to show alternative means of further education in the specific area that I knew I wanted to work in.  From getting AAT tutors to discuss the qualification and the career it could lead to, to having large accountancy firms visit to explain their apprenticeship programmes, it was clear that the teachers cared about their sixth form students to ensure that they had the best support possible before embarking on the next chapter of their life.  I feel privileged to have been a part of St Augustine's and I will be forever grateful for the foundation that they have given me for life. 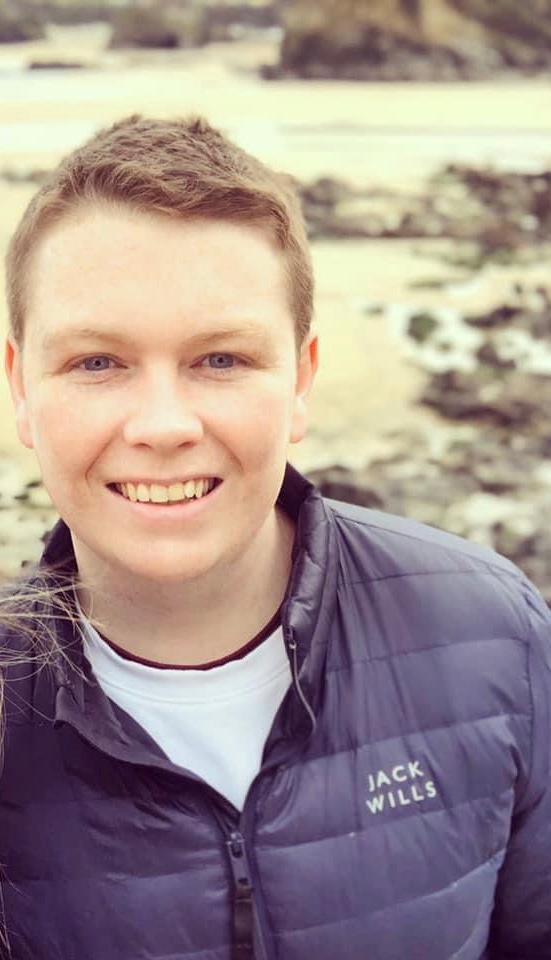