Josh is now working in the Armed Forces.

I attended St. Augustine's from 2007 to 2010, and I can honestly say it was some of the best times of my life. The staff and in particular Mrs Davis, were so helpful and genuinely cared about their students' futures.  Since leaving, I went to College, where I earned a BTEC Level 3 Extended Diploma in Uniformed Public Services. I then attended Birmingham City University, graduating with a 2:1 in Criminal Investigation.

After initially focusing upon joining the Police Service, I then decided that I wanted more of a challenge from my career.  So in September 2019, I joined the Army and passed out of Basic Training in Dec-19. I have since finished my Phase 2 Training and I have now qualified as a Gunner in the Royal Artillery. 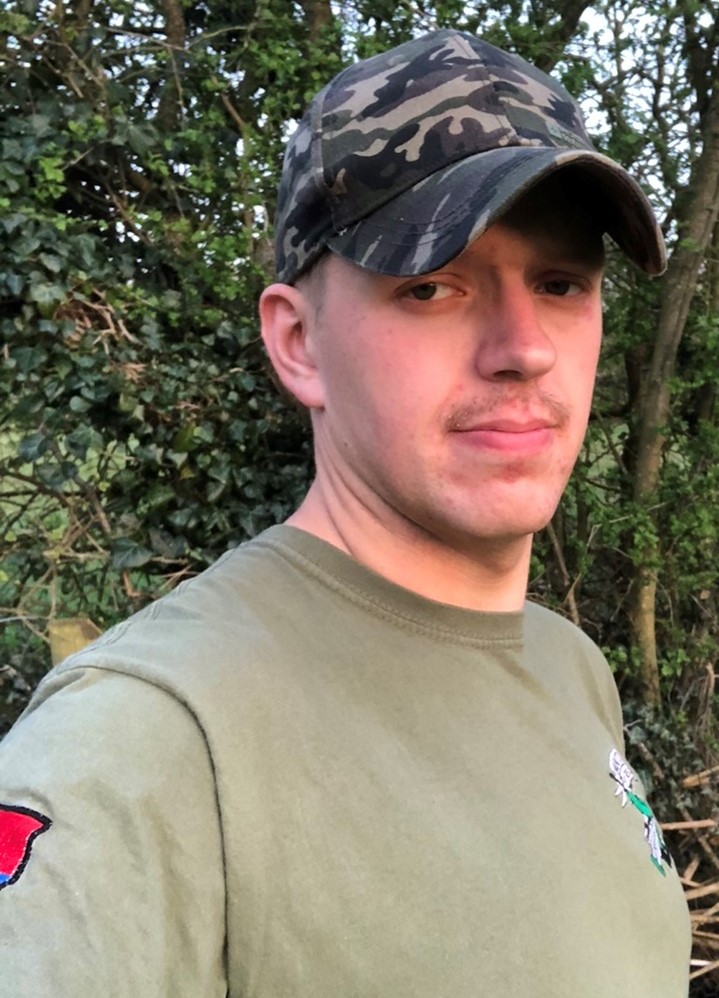