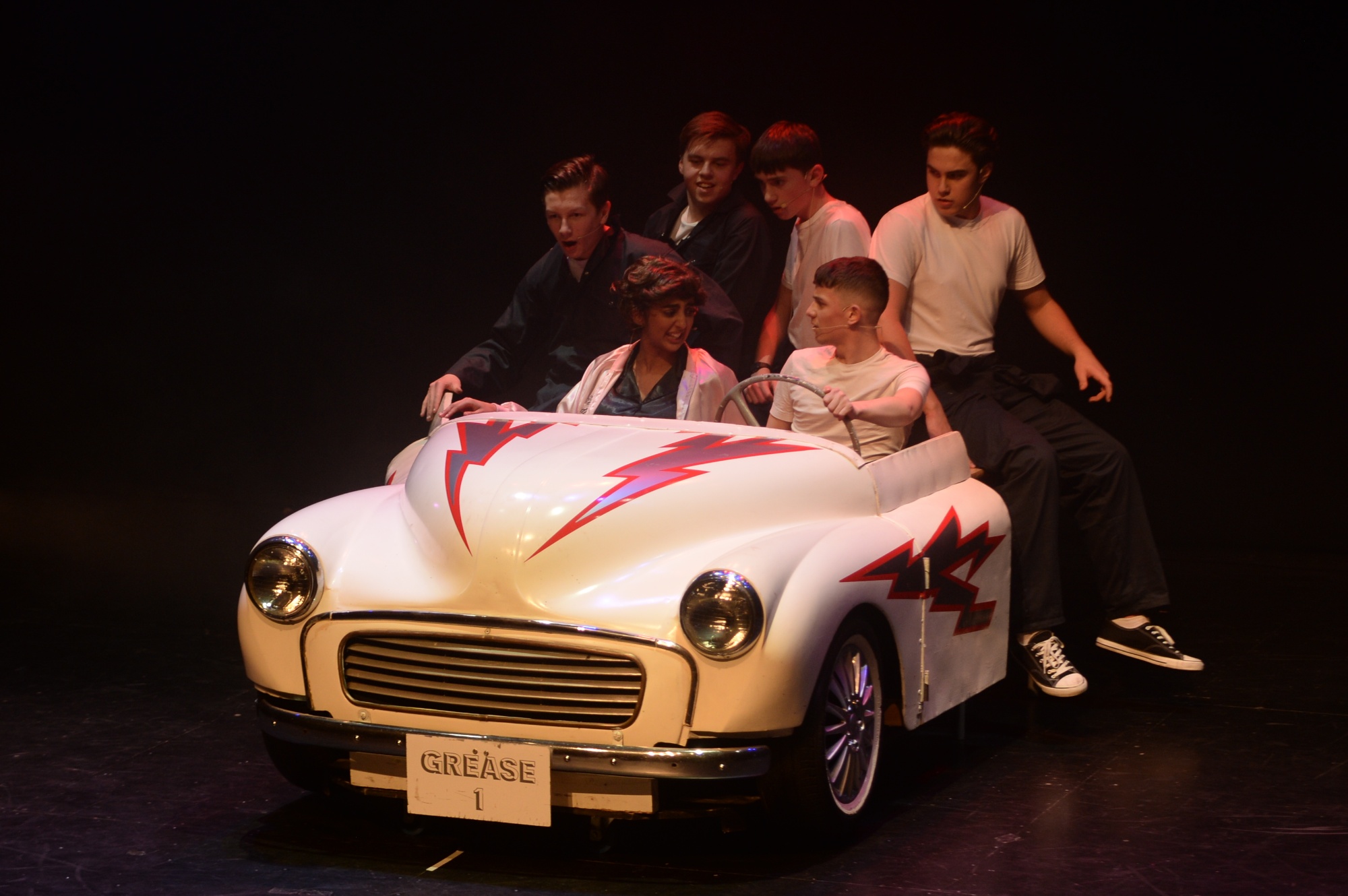 SAPA - St Augustine's Performing Arts has achieved outstanding success in the past, staging musicals as diverse as Little Shop of Horrors, Return to the Forbidden Planet and Into the Woods.  In addition to their annual showcase, the group also travel overseas in July each year for a week of performances in Europe.  Some shows are pre-planned whilst others are spontaneous and ad-hoc, on the pavements and squares of the towns where they attract audiences of 100+.  Indeed, when they returned from Catalonia in July 2019, they were asked to showcase their work in Redditch and so put on an evening of performances in the town which proved to be highly successful, with local shop owners staying open late as the audience they attracted was so large!

In January 2022, Mr Long and Mrs Wright staged Bugsy Malone, at The Palace Theatre in Redditch.  Running over 2 evenings plus a matinee performance to local schools, it was a large production involving over 50 students across all five year groups of the High School.

We also had a Y10 production of Cinderella which was a huge success. 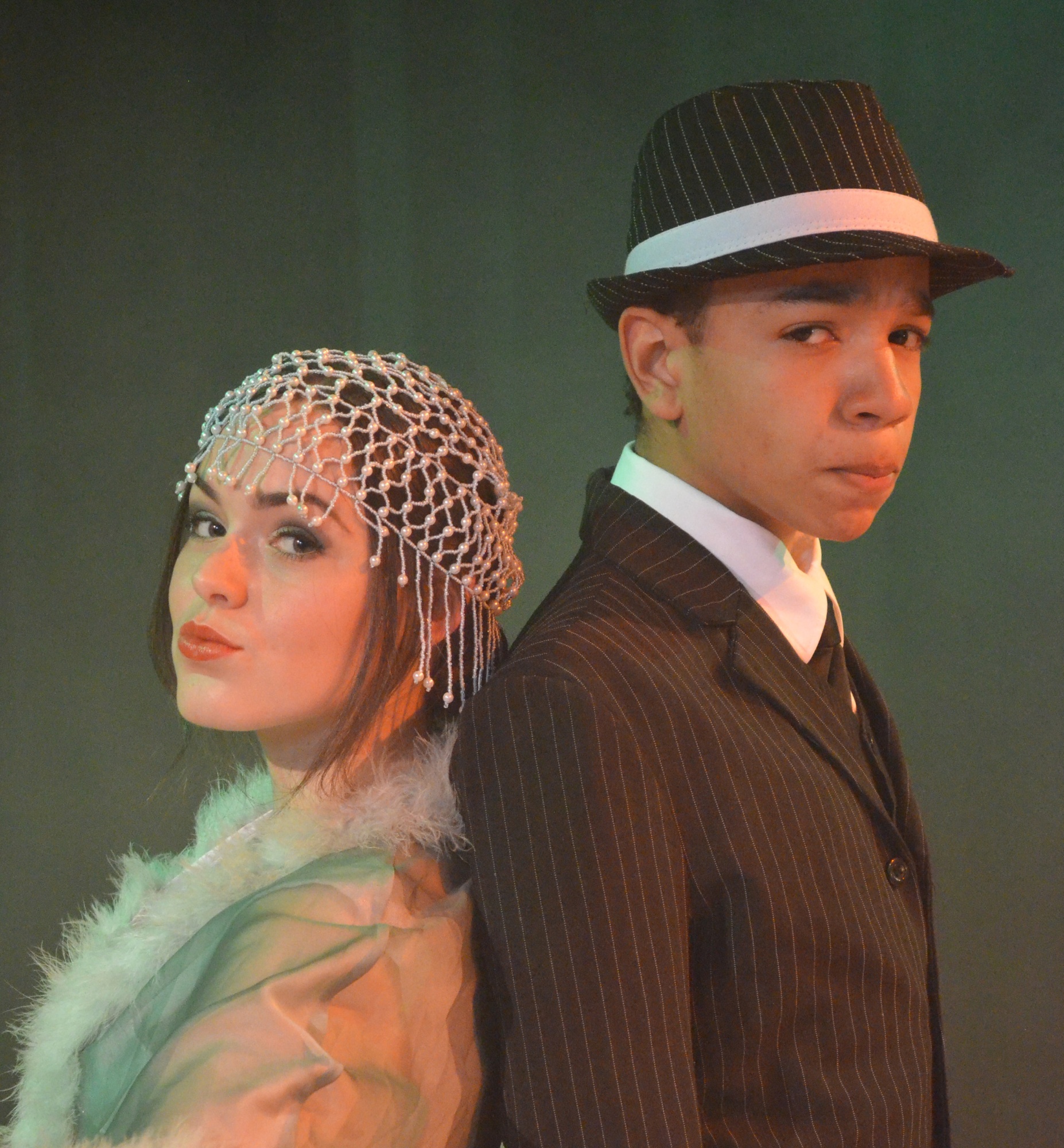 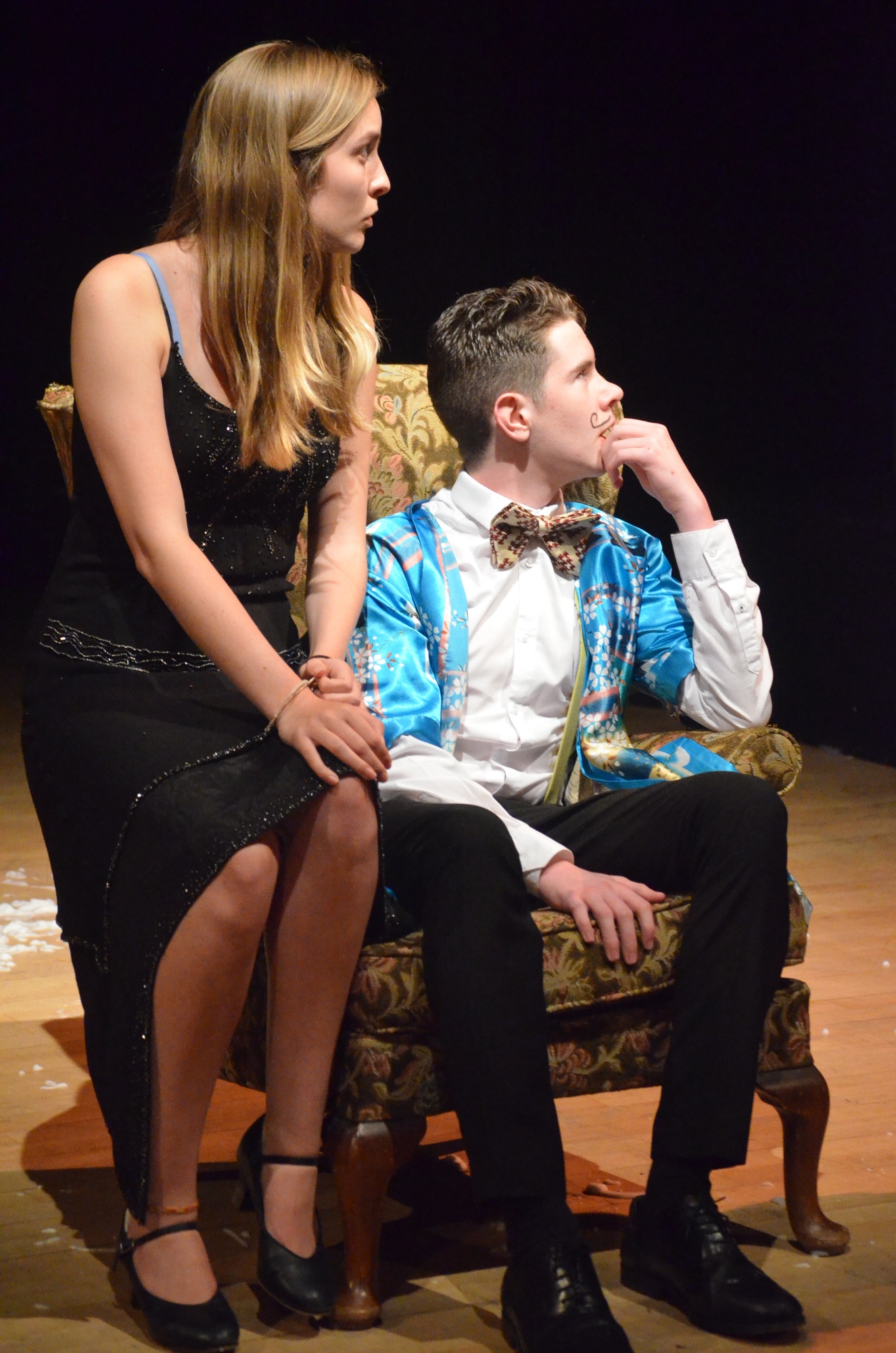